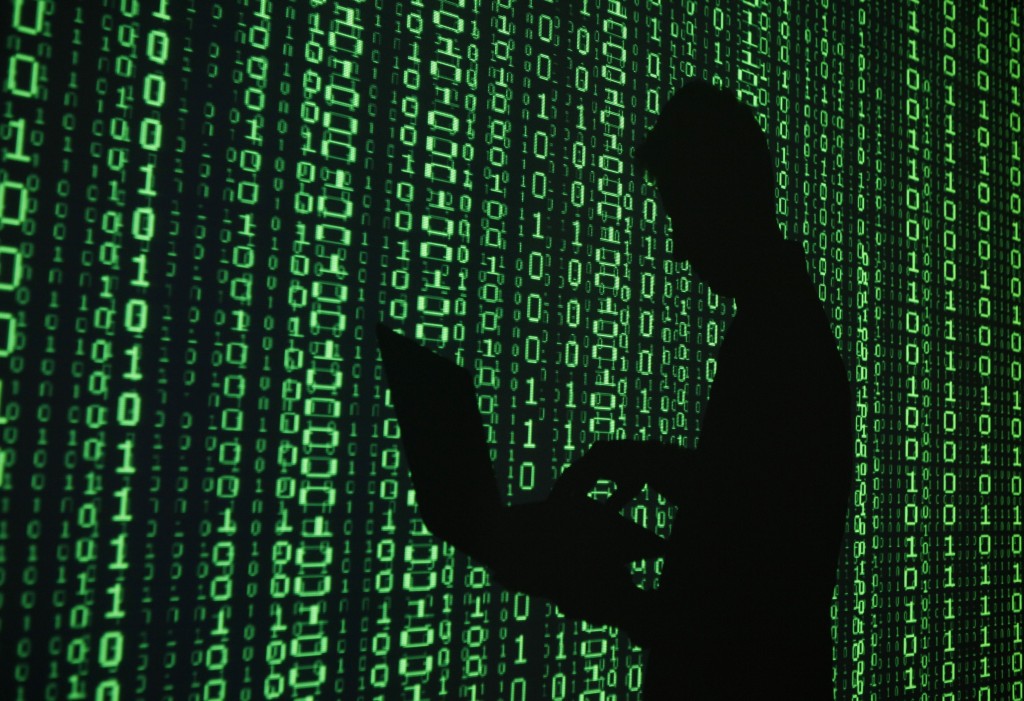 This morning Samsung revealed to customers that there is a possibility that its Smart TVs are listening to your conversations and sending your data off to a third party company. It’s warning users not to talk about sensitive and personal details in front of their TVs.

This warning sounds like something out of a sci-fy movie, but, unfortunately, it’s here.

Samsung states they want to be as transparent as possible, so in an effort to do so, they mentioned that if users utilized the voice recognition software on their Smart TVs, what they say can be picked up by a third party. The assumption is that the third party picking up the data is the voice-to-text translation software. To further clarify Samsung’s comments in their privacy policy, they reiterate that they are not selling any data or storing any data themselves.

This is not the first time we have heard about your devices listening and watching, and unfortunately will not be the last. Since technology has gotten better, many items that have voice recognition and listening capabilities are subject to being hijacked, in order for hackers to get your data.

In 2013, LG was found to be storing important information from their Smart TVs. They have since created a software update that has stopped this functionality, but not before it was discovered by an end user. (That information can be found here.)

For a long time, too, the XBox Kinect, with its listening and viewing powers, has been at the forefront of concerns about its security. Microsoft’s take on this is that you can turn the Kinect off, so it is not always viewing and listening. However, it is reasonable to assume that even with the device off, if the XBox, itself, is connected to the Internet, a hacker will find a way through eventually. If it hasn’t already happened, that is.

Just a few months ago, it was revealed that a Russian website had hacked thousands of baby monitors and displayed their feeds online for anyone to see. Once this site was outed and taken down, the bold hacker posted his resume online, in an attempt to get a proper job based on his elite hacking skills.

Instances like these should not be taken lightly. It goes to show just how important basic security for your home network has become. (In Samsung’s case, they state that users can opt to turn off the voice-activation feature, on the “Settings” within their Smart TVs.) In this age of always wanting to be connected to the Internet, end users are constantly getting hacked and exploited.

This informational sitegives a great view of the hacking breaches throughout the world (that are known). The data is pretty damning. Hacking is becoming a common occurrence, and it is believed that foreign governments could be driving this onslaught. In the case of Anthem, it has been speculated that China is involved, and in the case of the Sony Pictures hack, it is widely believed that North Korea was the culprit.

Stay tuned tomorrow, when we’ll publish a basic primer on home network security. And remember, if you have questions or need help getting set up, you can always contact us at Everon (888-244-1748, or [email protected]). We’re here for you, 24/7, 365. 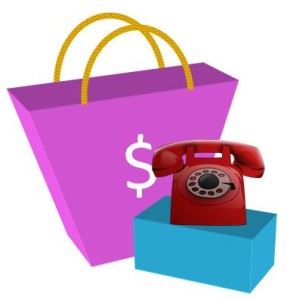 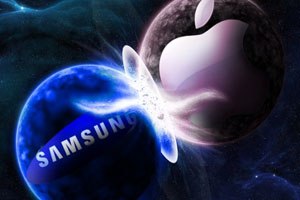 Here’s the quick summary: a jury in California decided that Samsung infringed on a number of Apple’s patents and it awarded Apple over $1 billion in damages. You can read more about the verdict at Computerworld.com, but Samsung is expected to appeal the ruling sometime next month.

But what does it mean for Samsung customers, or users of any phones running Android in general? There seem to be two schools of thought. One point of view, voiced by Andy Ihnatko in the Chicago Sun-Times, says that innovation and new phones and tables will be stifled by the ruling and that extra development costs will be passed directly along to the consumers. If you already own a Samsung phone, it isn’t going to magically stop working, so you are in the clear. But could costs rise for future phones? Potentially, but there are many reasons why that might have happened anyway like changing component costs, future court cases, or raw material shortages.

The other point of view, laid out by Marco Arment on his blog, suggests that any additional licensing fees rising from this ruling will either be absorbed by the carriers over the term of the service contract, or that handset manufacturers will work harder to simply avoid the extra cost by coming up with something different than anything we have seen before.

Neither scenario is very bad for consumers and if Marco’s comes to pass, we could see an influx of new competition for both Apple and Samsung, which will increase options and decrease costs for the consumers. We likely won’t know the final outcome for a long time, and there are a number of very good smartphone handsets available running Android that are not made by Samsung. Likewise, the iPhone is very stable and is improved with each new generation release by Apple. Too many good smartphones to choose from is a good problem to have.

Are you thinking about purchasing iPhones or Android phones for your business? Call Everon at 888-244-1748 and we will answer all your smartphone questions.