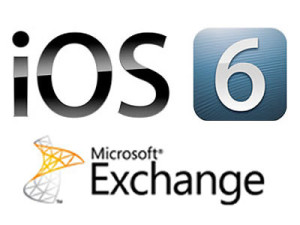 Is your Exchange server getting bogged down by your iPhone, iPad, and iPod Touch users running iOS 6.1 because of the Exchange bug? You may have seen increased network activity or increased Exchange processor load on the server or decreased battery life on the effected iOS devices. You may have heard about iOS users complaining that their device was suddenly no longer connected to the Exchange server. The cause can be the iOS 6.1 Exchange bug, encountered when you responded to an exception to a repeating event from your iOS device. If that all sounds Greek to you, that is fine. What you need to know is it is not a very common situation where your users would encounter the bug, but it can have a big impact on the performance of your server and your mobile devices.

Luckily, Apple has promised a bug fix to released very soon in an iOS update and in the meantime, they have published a workaround. Here are the steps you have your users follow to temporarily resolve the issue:

Bear in mind that this is only a workaround, not a permanent solution. But it should get your server load back to normal and give the effected users some battery life back until the update is pushed out by Apple.

Do you have questions about mobile devices and how to make them play nice with your Exchange server? Call Everon today! 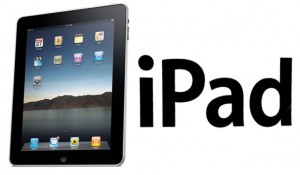 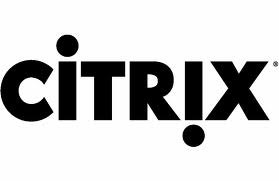 Today, most businesses both small and large are using Citrix to keep their employees connected while off-site or on the go. Also to improve access while away, we are all integrating mobile devices. So putting both of these together adds optimal results.

There are so many mobile devices out there these days that it is hard to keep up with all of them and all the different operating systems they are running. This is a quick update for any device running iOS 5.5.

Now on to the new stuff! There are a couple new features and settings that go along with this upgrade. In addition to general performance improvements and optimizations, this Receiver release adds these new features:

Configuring your device for this version of citrix is the same as any other device, so with the proper connection information and the know how, it should not be too difficult. Please keep an eye out for more information on this site for more tips and pointers on citrix.

“The New iPad” was officially launched by Apple yesterday.  Most of the reviews were overwhealmingly positive, but some tech writers question whether or not the new features are worth iPad 1 and 2 owners to trade up.

Some of the top features of the new iPad:

With the tablet market continuing to grow, Apple also announced that they will continue to manufacter and sell the older version of the iPad, or “iPad 2” at a discounted price of $399.  To get into the latest and greatest model, be ready to spend anywhere between $499-$829 depending on memory options of 16GB up to 64GB.

Will you get “The New iPad?”