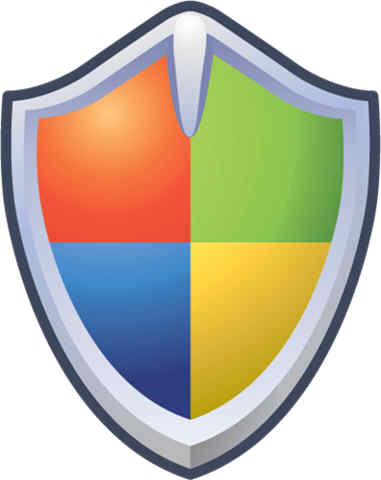 You know those annoying popups that you see every so often telling you that there is updated software ready to be installed on your computer, the ones that you ignore time after time because you are in the middle of something else?

With very few exceptions, it is a good idea to install these updates.

For example, that Java exploit that has infected some 600,000 Macs last week (read about that virus here)? There’s an update for that.

Microsoft has Patch Tuesday, where updates to Windows, Office, and other Microsoft products are released on a regular schedule.

Smaller updates can be released to address specific problems, but larger updates are rolled into Service Packs that reach hundreds or thousands of megabytes in size, so the time spent downloading an update can be significant. Ignoring updates means that more will need to be downloaded when you finally get around to installing them making what could have been a few minute process into a half a day update.

As a network engineer servicing small businesses I’ve run into machines that haven’t been updated in months or even years, resulting in program crashes, compatibility issues, poor performance, increased vulnerability to viruses and/or malware, and lost productivity.

In addition to operating system updates, antivirus definitions, new versions of your favorite web browsers, and even firmware updates for Blu-ray players are all pushed out over the internet and should be installed periodically.

I mentioned a few exceptions before and here is what I mean: some software only works with certain versions of the operating system, or it may have compatibility issues. Your system administrator should be aware if any of these conditions apply to you, and should be testing your updates accordingly before they are pushed out to your organization.

Google apps + active directory = HOT
Virus, Trojan? What are all these things?
Migrating from Exchange to Office 365 - Part 1 - IMAP