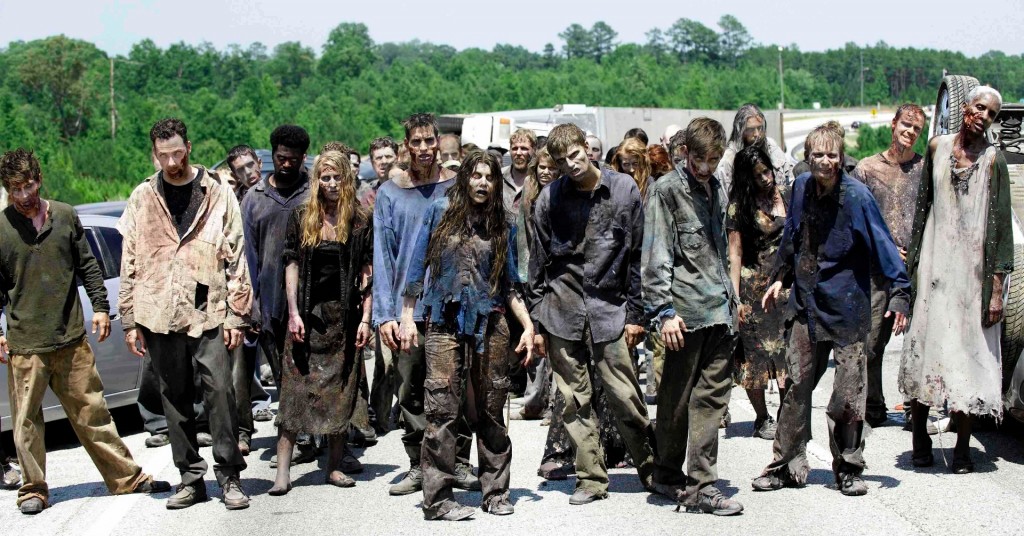 8:50 a.m. I walked into work at Everon, stood at my desk, clocked in, and was immediately attacked by zombies. These humanoid creatures closely resembled my co-workers, but with huge eyes and stress-creased faces. They plodded forward, closing in on me. The same words repeated out of their mouths in a strange, garbled chant: Coffee machine… broken…. Won’t. Make. Coffee.

I am in charge of dealing with the coffee needs of the office. This is, of course, because I drink tea.

My breathing became shallow. I backed up until my legs hit my desk. Terror gripped my gut. The Walking Dead had nothing on these guys.

In some dim, still-rational recess of my brain, I knew this was a situation I’d seen before. My mind raced, trying to remember what to do, hoping that whatever I’d done before would work again. I hid my fear, nodded solemnly, and schooled my expression to be clinical, like a doctor. (Zombies are afraid of doctors, right?) Then, as fast as I could, I sat down at my desk and blitzed out an email to our coffee rep. More zombies approached. Coffee machine… broken…. 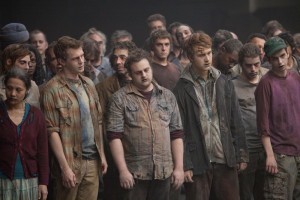 Thirty seconds later, when my rep hadn’t responded, I pulled out her business card and called her cell phone. This time I also programmed her number into my contact list. She answered. As calmly as I could I explained the situation. I then relayed her message back to my coworkers—a message that was eerily reminiscent of what our own clients must say to their coworkers, after having contacted us for downed servers or Internet failure:

“A ticket has been opened; our status has been marked as ‘urgent.’ An onsite tech will be here shortly.”

Resigned groans filled the air, but my under-caffeinated colleagues lumbered back to their desks. I prayed my slightly-misleading verbiage would go unnoticed: I had no idea how long “shortly” would wind up being.

Trying to keep the horde pacified, I repeated the message frequently. The clock ticked. At one point a Desktop Engineer, who was clearly not himself, demanded coffee-status updates in 15-minute increments. I kept my expression clinical and forced myself to take deep breaths, so as not to belie my fright.

Hours later, at 3 p.m. the coffee machine tech arrived. We had an unusual problem that took him a half-hour to fix. But I’d made it. More to the point, my crew had made it. They say doctors make the worst patients. Well, it’s the same with techs who need tech support, especially when it involves missing their java. Now we’re all good. As long as we don’t run out of beans…!