As our favorite galactic traveler’s companion reminds us (ref. Hitch Hikers Guide to the Galaxy), It’s important to keep problems in perspective. The Heartbleed Bug incited widespread panic for what turned out to be limited reasons. This new security bug is reported to be even bigger than Heartbleed, but it, too, has a relatively limited reach. It only affects Unix-based systems that use Bash. The best way to address it is to keep updated on the patches which are sent out. Some routers are also affected, and so updates will be pushed out to handle those as well.

Bash is one of the central programs to the modern Unix operating system. It’s used to issue commands to the kernel of the OS. It is a little like the Windows command line. Mac’s desktop operating systems are built on Unix, and that’s why people are concerned. The BashBug is an exploitable nuance of the Bash shell that someone could use to observe and possibly modify an unknowing computer’s information. Basically, it’s like leaving your car window down.

3. I have an iPhone, should I be worried?

No. The iOS is a different operating system from the Desktop OS of MAC, known as OS X.

4. What if someone w/ a Mac emails me? Will my company be at risk? Can I “catch” the Bug this way?

No. The vulnerability is specific to Unix-based OSes. It can’t be transferred between operating systems. Windows has a fundamentally different underlying program, and it does not include Bash, which is the host for this bug.

5. What’s this thing about routers?

Some routers run on a variation of Linux. Manufacturers will also be pushing out updates to resolve this. Please contact your system administrator (which might be us) to resolve it if you have concerns. We can be reached at 888-244-1748. 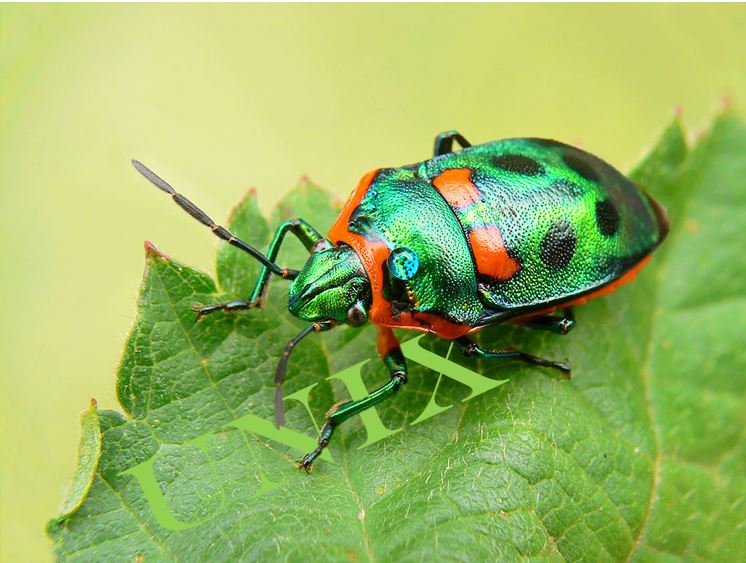